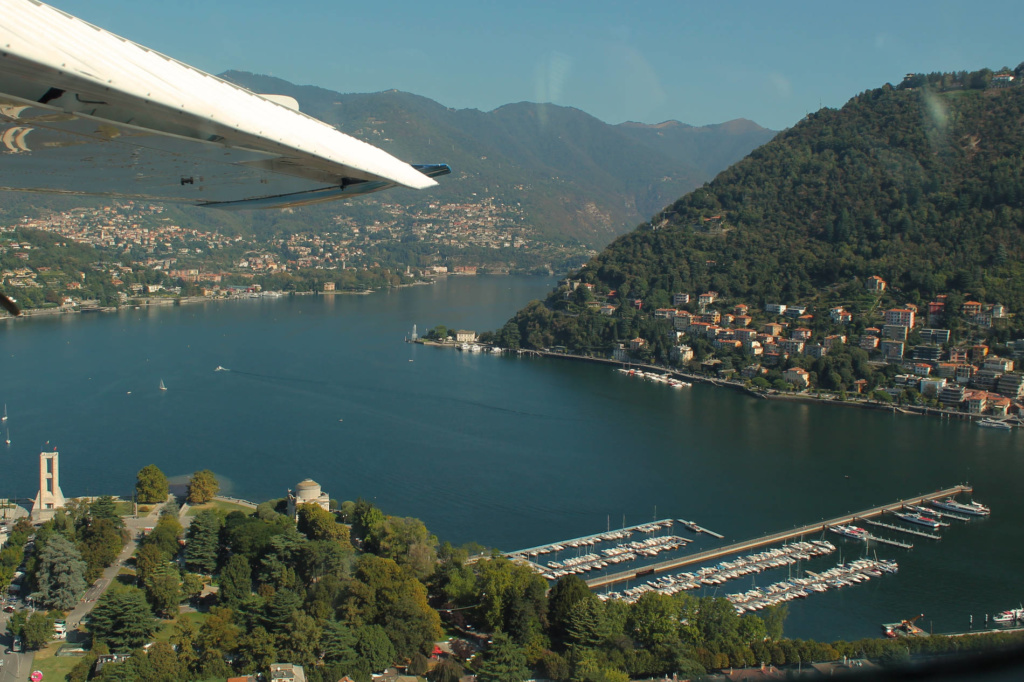 Aero Club Como is to fly on water, in the air and on land. It brings together the two great universes of aviation and marine.  It is the most freedom you can have flying in general aviation. It allows access to the most beautiful places in the world, which are invariably located on or near the water. It means stopping on a shore to have lunch in a restaurant or diving into the middle of a lake on hot days. It is wandering aimlessly between lakes, rivers, coasts and islands and stopping here and there, where the best inspiration is found. It is flying as safely as possible, on water as well as on land. It is being part of a close-knit and supportive worldwide community of pilots. It is being called to countries and continents to talk about seaplanes, to pass on the rare and refined knowledge of how to fly on water, how to set up a seaplane activity. It’s taking a child to a shore where he or she never expected to see a plane and taking them on the first flight of their life. Or doing the same for a ninety year old woman  who wants to experience the thrill of seeing her beloved places from above for the first time. It is using an aircraft which due to its unusual characteristics can make the fear of flying disappear. It is being part of a community of pilots and enthusiasts from every country that makes the hangar a human environment that holds surprises every day. It means being in contact with cultured and sensitive people – journalists, writers, directors, producers, actors, presenters, testimonials – attracted by these curious means, which they use to make articles, services, documentaries, films, advertisements. It is learning about the rich and fascinating history of flying over water and experiencing the rare experience of flying historic aircraft. It’s adventure, it’s bush flying in one of the most beautiful areas in the world.

Aero Club Como is this … and more. Come visit.